At RoveTek, we strive to build a diverse, talented, and devoted team of experts who are willing to change this world through digitalization and innovation. Our leadership team communicates directly with our clients and employees to make sure we bring excellent results. From the first day of our partnership, our leadership team will be involved in discussions on strategic topics. 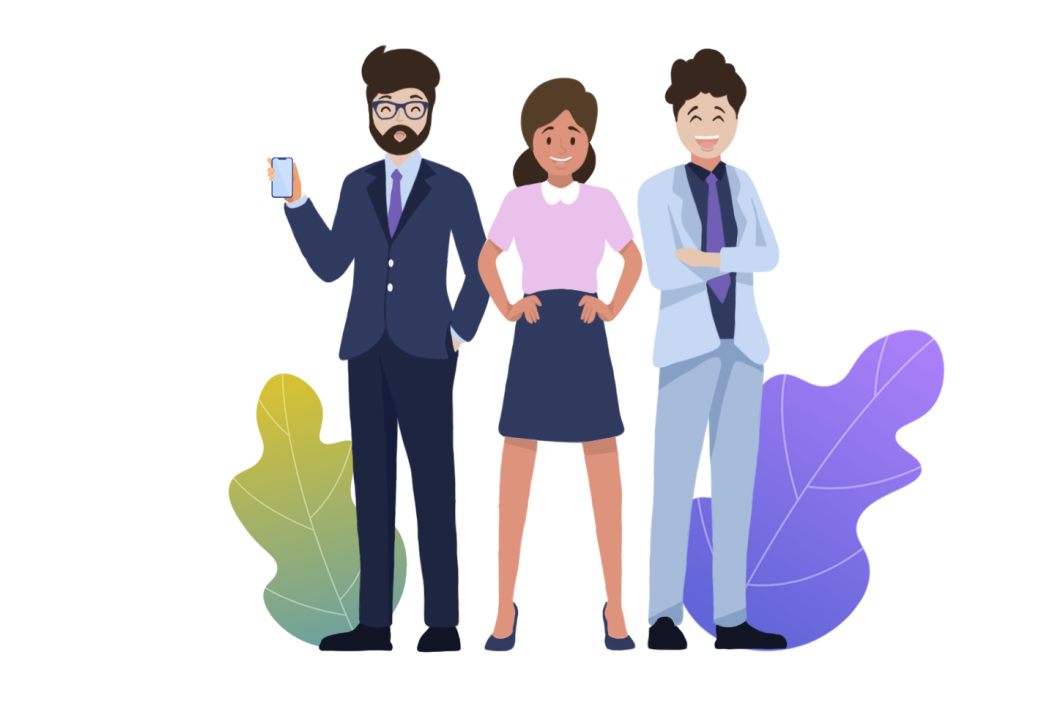 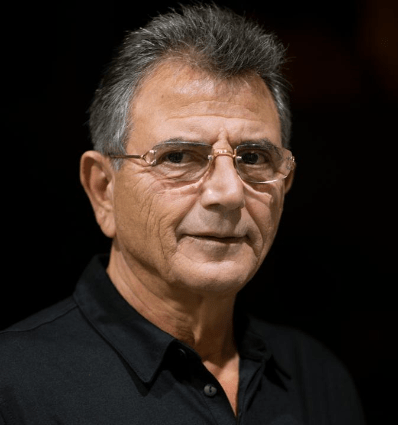 Dan Ishaki has been a web developer since 1997. Dan was involved with Government Security. Since 2014 Dan develops and deals with iCloud Security. The recent development experience is related to a revolutionary project related to legalized cannabis products for medical purposes – App/Site for Greenery Map. In the 1980s, Ishaki moved with his family to the US, where he was a 50% equity partner of Sergio Valente. This Company produced and marketed an apparel brand (underwear, swimwear, socks) for both men and women. Sales from Sergio Valente reached $282 M as the brand became popular in the US and worldwide. Read more…

By 1983, he sold his share of the Company and returned to Israel. From this period, Ishaki continued to be involved in a real estate and construction firm in Florida. He also started building commercial and residential properties from 1985 to 1997. One of his notable achievements was establishing the “Down Town Center” mall, which was valued to be $67 million in 1991, but only cost $16 million to build.
Ishaki then returned to the US where he was the founder of Psychologist Network (“PN”), a technology company that boasted more than 500 PhD psychologists and an Advisory Board.
After that, in Miami, he started another company that focused on Cloud Security in New York City; it grew to be one of the leading installers of security systems. From 2009 to 2016, he also served the VAWD Applied Science & Technology Corporation, where he was involved in developing their See through the Wall Radar STORMS (Sense Through Obstruction Remote Monitoring System). This specific project won the year’s technological title in the military engineering exhibition held in Phoenix, Arizona.
Dan has experience building successful technology companies and how to choose the right people and teams that will provide the right knowledge to the Company. 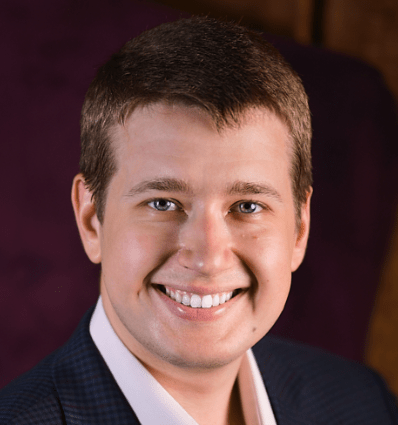 Dmitry Shvager encompasses over ten years of experience in the technology domain and holds a Bachelor’s Degree in Computer Science. At the beginning of Dmitry’s career, he focused on mobile app development but still had web development experience. After successfully working for various technology companies and freelance projects, Dmitry founded RoveTek in 2018. The major domains Dmitry has worked with are healthcare/wellness and fintech. 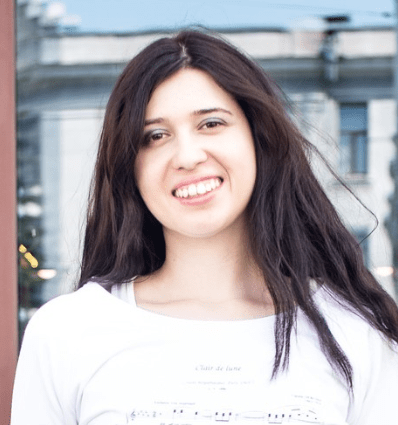 Maryna has been working as a content manager and writer for different technology companies for more than ten years. Have MSc in International Marketing (Ukraine) and an MSc in Tourism and Events Management (United Kingdom). Maryna is a serial traveller and has been working for various global companies in the US (Delaware) and UK (London). In recent years, she is working as a growth hacker and marketing executive, focusing on the technology sector. Maryna also runs her own travel/art blog and online shop travelartstories.com.